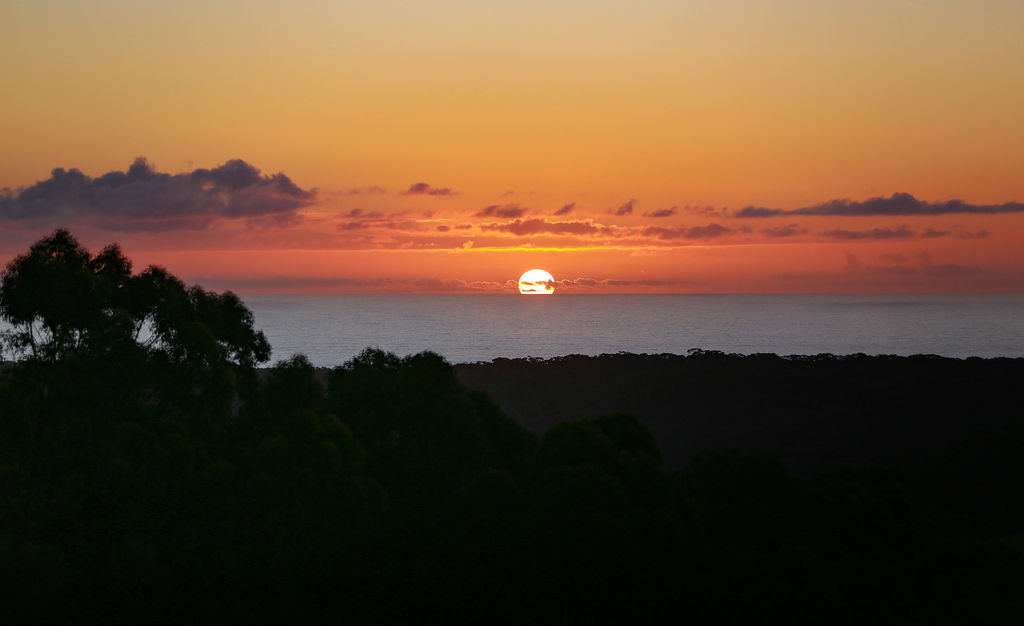 Infamously known as the Shipwreck Coast, there is a 130 km stretch of Victoria coastline, traversed by the Great Ocean Road, that has been the final resting place of around 700 ships. Of this jawdropping number, about 240 of the wrecks have been discovered, helping us to determine their fate on this perilous coastline. Captain Matthew Flinders, a veteran sea captain and explorer of the 19th century, said of the Shipwreck Coast, “I have seldom seen a more fearful section of coastline.” Today, the stories of those ships lost to the depths, of lives tragically cut short, and of the episodes of great heroism during rescue operations, draw visitors to the area. The formidable natural landscape here is one of towering sea stacks and sheer cliffsides — the effect, both beautiful and dramatic. Join us at Walk 91 today as we list some of the most famous shipwrecks found along the Great Ocean Road. And if you want to get into the heart of this coastal territory, why not browse our very own Self-Guided Great Ocean Walk Tours.

Built in Aberdeen, Scotland, by Alexander Hall & Co. to “outdo the Americans”, the SS Schomberg was said to be one of the most handsome clippers of her era. This full-rigged ship was designed to carry 1,000 passengers and was thought to be faster than any of her American counterparts. However, the Schomberg was to meet a sad end on her maiden voyage, in no small part due to the temperament of her wild captain, James Nicol “Bully” Forbes. The “Bully” Forbes was known for making long journeys in record times, but this was largely due to his reckless disregard for the wellbeing of his passengers and crew. When once told that one of his previous ships was entering storm conditions and should abandon its journey, his reply was, “to Hell or Melbourne!” And it is believed that his ill-temper was central to the sinking of the Schomberg. When the ship ran into trouble, the captain was below deck playing cards with passengers, and, to the misfortune of all aboard, he was losing! He was notified of the ship becoming stuck on a reef and refused to leave his game — passengers would later even suggest that he wanted the ship to sink as he was angry at her disappointing speed! Whatever the truth, Forbes’s career was ruined with the sinking of the Schomberg. Fortunately, though, no passengers were harmed in the sinking (though two divers would later lose their lives trying to salvage items from the wreck). Today, the wreck lies in Newfield Bay, while some of her relics are in local museums, such as her bell in the Warrnambool Museum and a cannon at the Flagstaff Hill Maritime Museum. 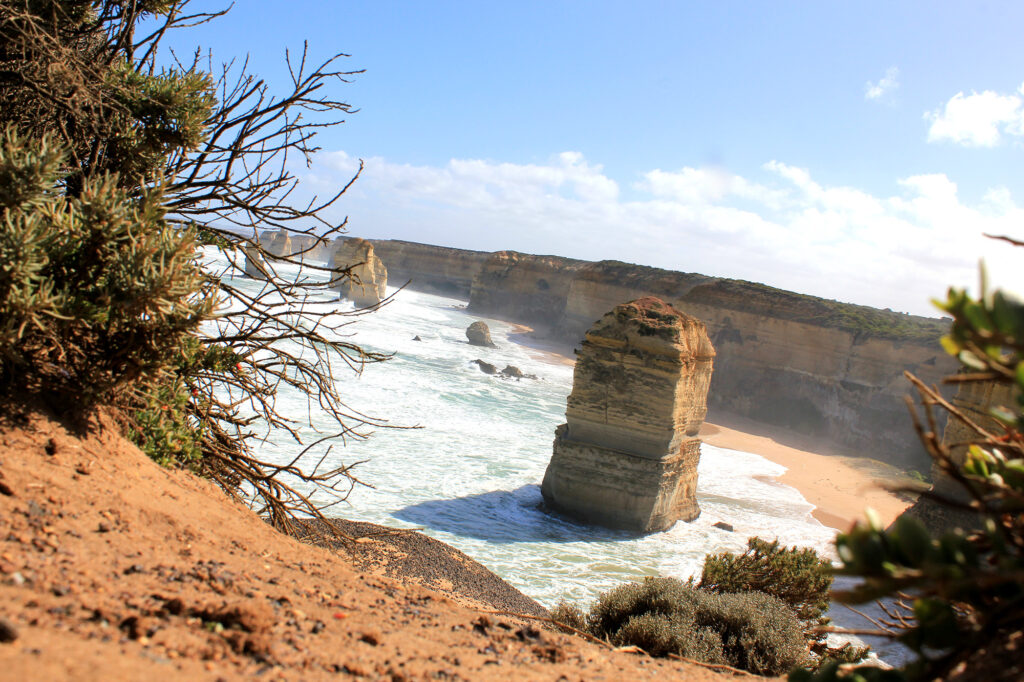 Wrecked on the Shipwreck Coast, between Moonlight Head and Port Campbell, in 1878, the Loch Ard is probably the most famous shipwreck of the Shipwreck Coast. Sadly, of the 54 people on board, there were only two survivors. The ship had entered foggy conditions a couple of days before the sinking and the captain was unaware of how dangerously close the ship was getting to the rocks of the coast — by the time the fog lifted, the crew were unable to steer the ship away from the reef. The two survivors were Tom Pearce and Eva Carmichael. Tom had kept himself alive by clinging to the hull of an overturned liferaft. When he made it to shore, he heard the screams of Eva and swam back out to sea to save her. Tom’s heroism and the fact that the survivors were of a similar age led to plenty of press coverage at the time, with the public hoping that Tom and Eva would marry. It was not to be, and Eva returned to her native Ireland to be with her family. Another famous aspect of the sinking of the Loch Ard lies in a striking piece of her cargo that manages to survive from the wreckage: a beautiful porcelain peacock made by the renowned Staffordshire pottery company Minton; the peacock was due to be displayed in the Melbourne International Exhibition of 1880. Today, this magnificent object has pride of place in the Flagstaff Hill Maritime Museum in Warrnambool, a poignant reminder of the sorrowful fate of the Loch Ard.

Shipwrecked in 1891 at the aptly named Point Danger, Torquay, the Joseph H. Scammell was built in Nova Scotia in 1884 and its sinking is most famous for the rush of looting that followed it! Happily, we can report that the crew and passengers of the ship were successfully evacuated and no one was hurt during the sinking. Once the ship had sunk to the bottom of the sea, its cargo quickly began washing ashore. It didn’t take long for the local population to become aware of the free-for-all that was happening down at the beach and it is reported that up to 2,000 locals were involved in pilfering the ship’s cargo. The lucky looters, like characters from Compton Mackenzie’s famous novel Whisky Galore, were able to make off with $120,000 worth of tobacco, clothing, and fuel supplies. The deckhouse of the ship was later retrieved and sold, being used as the second floor of a house at 24 Pride Street, Torquay, becoming known as the Scammell House.

Built in Greenock, near Glasgow in the late 1880s, the Falls of Halladale was named after a waterfall of the river Halladale in Caithness, Scotland. The sinking of the ship in 1908 was caused by a navigational error, and luckily, no lives were lost. The sinking was famed in its day as the ship had run aground close to shore with her sails set, allowing crowds to gather and watch as the ship eventually broke apart — many photos survive from the period showing the abandoned ship stranded off the coast. The wreck is notable for being easily accessible to scuba divers and it remains a popular diving site to this very day. Divers can still observe much of the ship’s cargo of tiles on the seabed. In the 1980s, salvage teams took a large number of the ship’s cargo and the tiles were used to roof the Flagstaff Hill Maritime Museum in Warrnambool. Today, the anchor of the ship is on display in the village of Warrnambool.

This brings to an end our list of some of the famous wrecks found off the Great Ocean Road. For more information about this stretch of coast, why not continue reading with our 5 Facts You May Not Know About the Shipwreck Coast. We hope we’ve inspired you to begin planning your trip to this dramatic coastline. If you have any questions about this article or any of our tours, please contact us.